2020 will be the 9th year of these awards and they have firmly been established as one of the leading West Midlands ceremonies for recognising achievement. These awards command widespread attention within the local community and across the region via media coverage (traditional & social), promotional collateral and distinguished supporters and guests.

The Award winners will be announced at an evening of celebration on December 17th 2020 at Hall 4ICC Birmingham, Broad Street B1 2EA.

This year’s categories include:

Nominations are NOW OPEN.
Nominations will close on August 31st 2020.

Finalists will be announced September 30th 2020 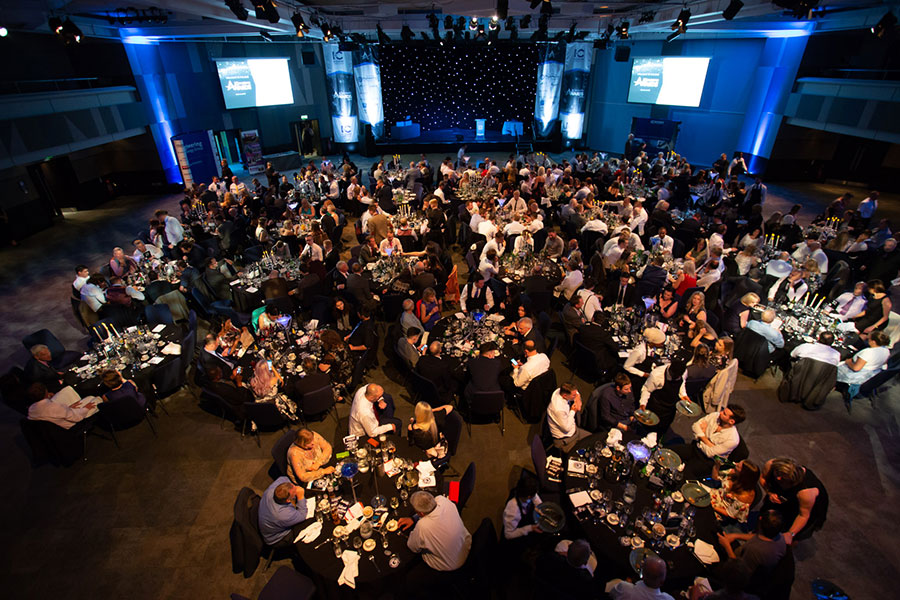 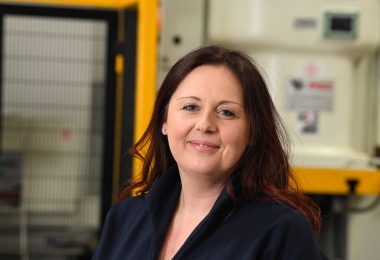 “Any funding that goes directly to companies to encourage them to take on apprenticeships is welcome, but we need to… read more » 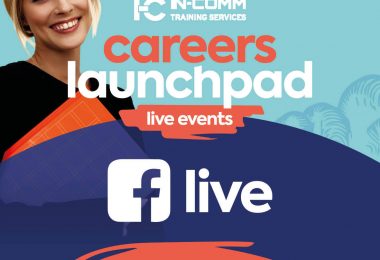 Kick-start your career in the Warehouse & Storage sector

Are you searching for a hands-on career that allows you to learn on the job rather than in a classroom?… read more » 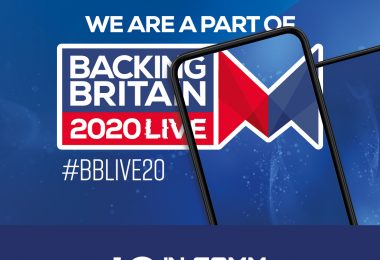