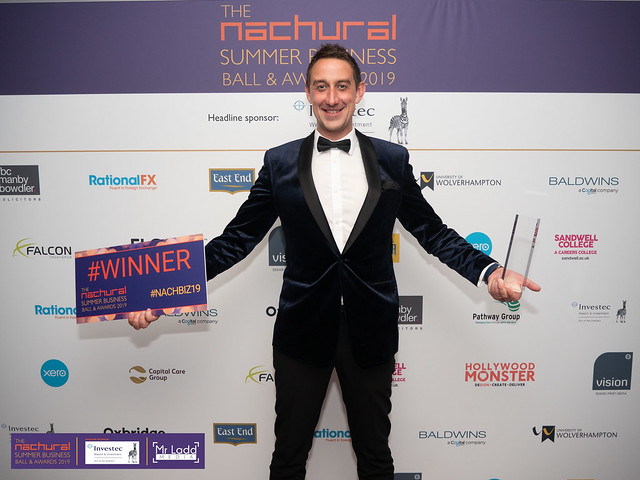 In-Comm Training has built on an award-winning year by securing another major business title.

The company beat off competition from across the Midlands to win the ‘Promoting Apprenticeships in the Workplace’ Award, with judges praising the company’s ‘employer-led’ approach to training.

The Nachural awards, which were held at Wolverhampton Racecourse last week, was attended by 520 people and seek to recognise wealth creating businesses in the wider West Midlands.

Keynote speaker was Greg Reed, Chief Executive of Walsall-based HomeServe, who outlined how he had to change the culture of the Black Country based business when he joined in 2012.