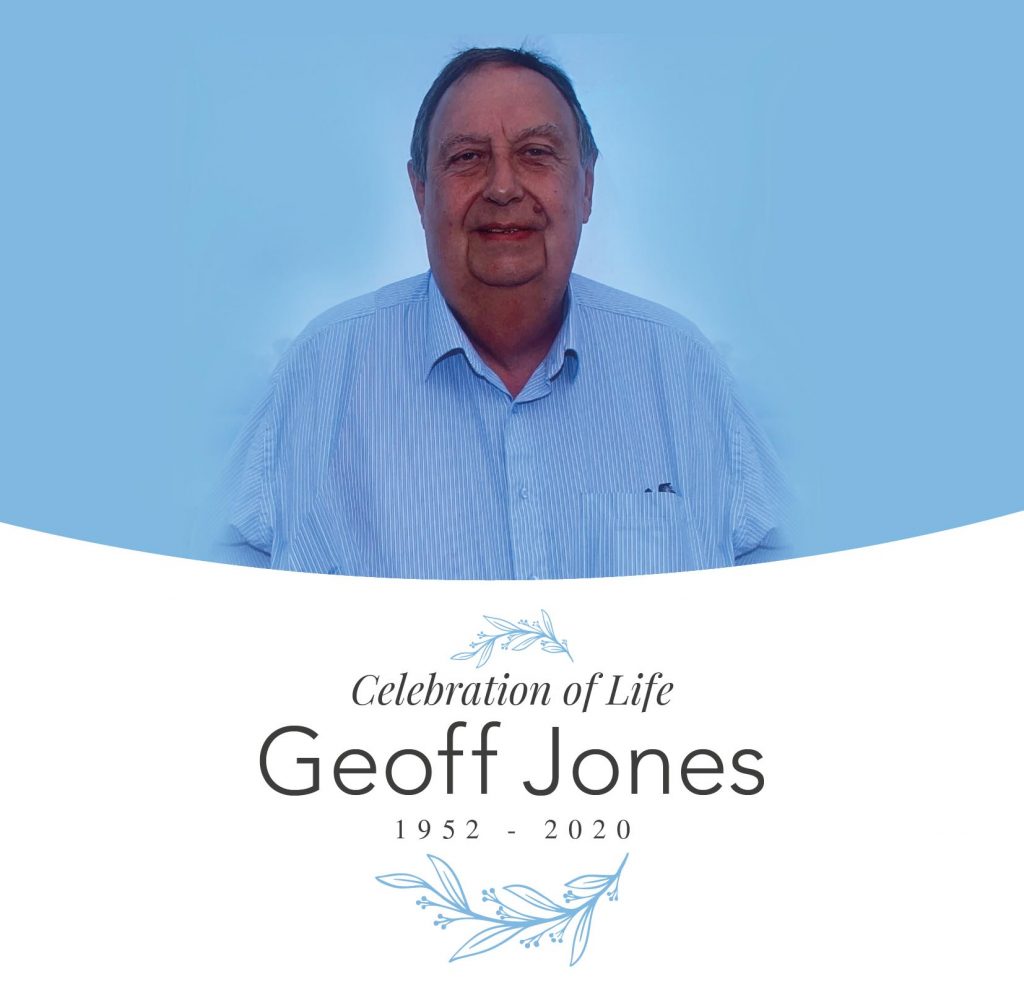 One of the West Midlands leading supporters of vocational learning has sadly passed away.

Geoff Jones, who ran training provider In-Comm Training since 1997, died unexpectedly in late July and leaves behind his wife Annette, children Bekki and Gareth and his much-loved grandchildren Darcy and Frederik.

The larger than life character (in more ways than one) had been involved in manufacturing for more than 50 years after starting his career with British Steel in Bilston in 1968, before completing a BA in Human Resources & Business Studies and moving to Swan Housewares in Lye.

He stayed there until 1988 when his love affair with In-Comm began, first heading up the recruitment agency side of the firm and then working his way up to Training & Business Adviser, Business Services Manager and then Director just four years later.

Geoff along with lifelong friend and colleague Colin Mills then decided they wanted to ensure the long-term future of the business by buying shares in it, and, after convincing Annette to re-mortgage the family home, this was secured in 1997.

Bekki Phillips, Managing Director of In-Comm Training, commented: “We are devastated to lose Dad, first as a family and then for the passion and commitment he always gave to the business, our apprentices and people looking to use training to boost their career.

“The In-Comm journey since 1997 has been phenomenal and this couldn’t have been achieved without the vision and ability to build relationships that Geoff and Colin brought to the business.”

She continued: “The amount of goodwill in the engineering, manufacturing, warehousing and professional services worlds locally could only have been generated by continuing to go above and beyond in what they promised to do.

“Dad will be forever remembered by everyone who met him and we are going to be celebrating his life and achievements at a special dinner in Birmingham on December 17th.” 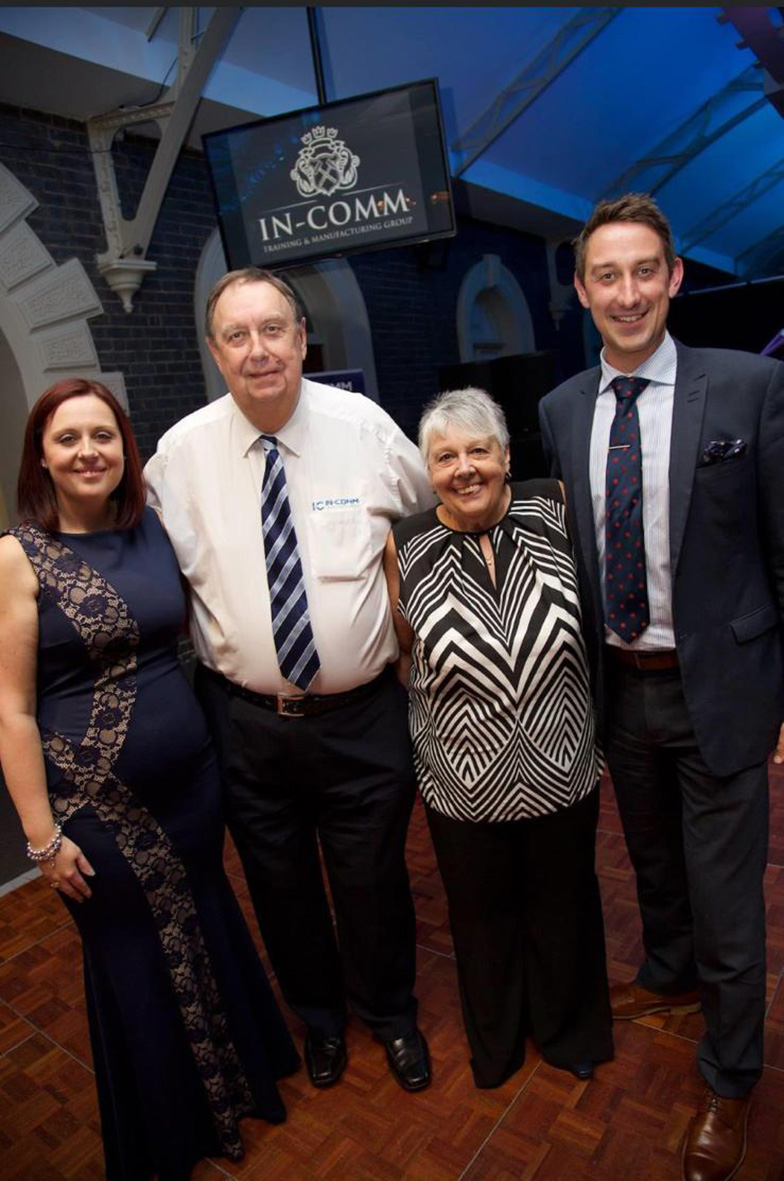 Under Geoff and Colin’s leadership, In-Comm Training was one of the few providers who ensured vocational learning for industry was still available during the late nineties and early 2000s when a lot of support had gone by the wayside.

The duo always recognised the importance of developing the next generation of engineering talent, adopting an employer-led approach to bridging the skills gap that now sees 700 apprentices supported every year and thousands of upskilling opportunities for industry and commerce delivered.

A family ethos has also been at the heart of the business and this saw his children Bekki and Gareth join the company in 2000 and 2008 respectively. They both learned the trade in various roles within the business, eventually becoming joint Managing Directors in 2016 when Geoff and Colin decided to semi-retire.

The company, which is rated Outstanding by Ofsted, has invested more than £7m into the development of its three technical academies in Aldridge and at MCMT Bridgnorth and Shrewsbury, providing the state-of-the-art facilities that mirror the expertise of its experienced trainers.

Gareth, who has since taken up a new challenge with the Engineering Technology Group but is still a shareholder and Executive Director of In-Comm Training, concluded: “I think dad will be remembered for his caring attitude, his passion for the business and being unique in that everyone who met him…loved him.

“We’ve had clients ringing us up with many fond memories of how he helped them keep their firms going and how he also supported them with personal issues. One lady even remembered how he supported her during her father going into a home and another when he continually kept in touch with a colleague whilst they were off work on long-term sick.

“Even though he semi-retired, he could never stop working. In-Comm Training was his lifelong passion and many of the people he worked with in 1988 were still his clients. He genuinely cared about people and they cared about him. A true living gentleman.”

Geoff’s funeral will be held on 17th August at St Thomas’ Church in Wednesfield at 11am, then after at Bushbury Crematorium for the burial.

Due to current Covid-19 restrictions, the funeral is by family invitation only, but friends and colleagues wishing to pay their respects can line the street outside In-Comm Training when the funeral cortege passes at 10am or alternatively outside the church/crematorium before and after the services. 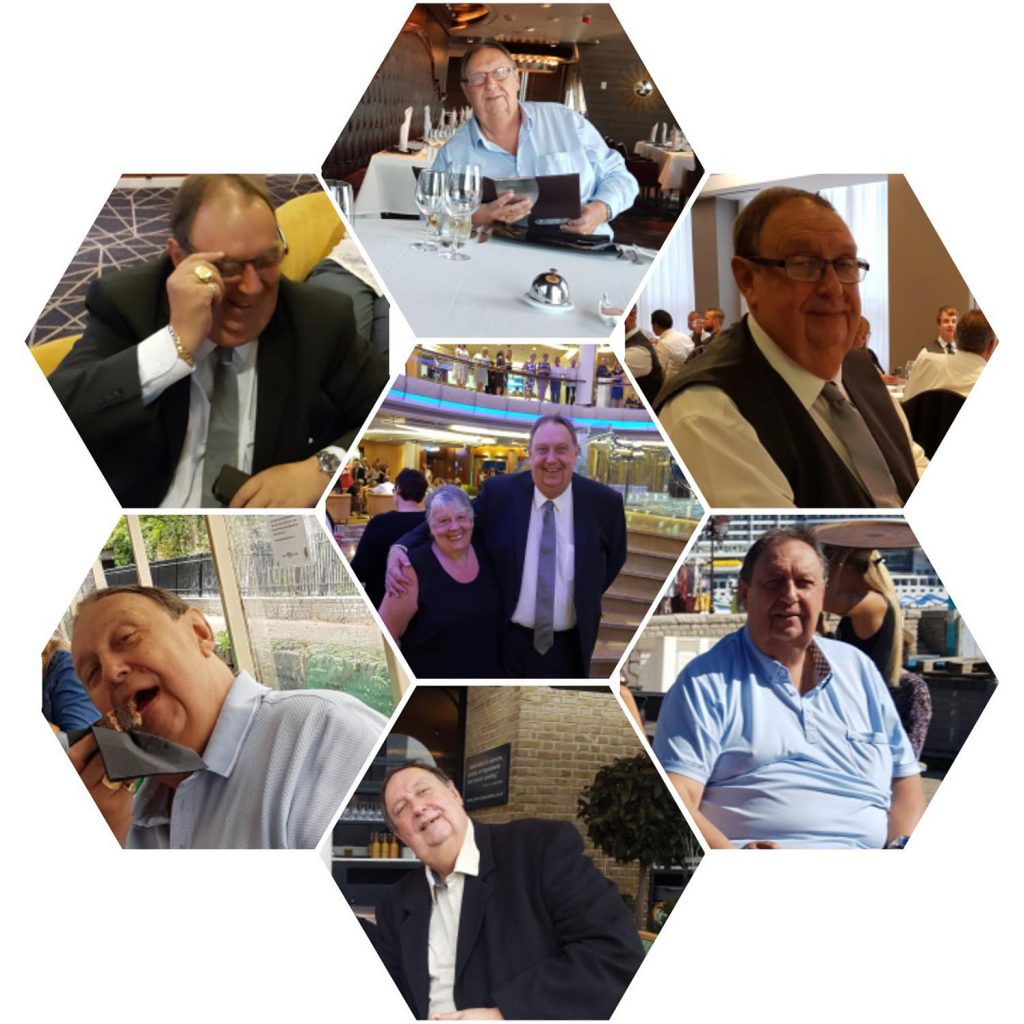